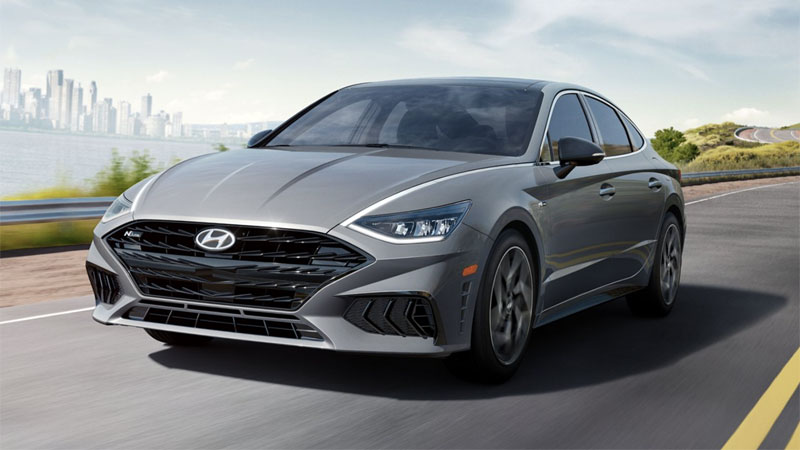 There is little appreciation like that is felt for a quality set of wiper blades as the rain pummels a vehicle’s windshield. In fact, a vehicle’s wipers serve as much more than a matter of convenience, but rather an indispensable safety appliance that proves vital when commuting in poor weather.

However, it is also important to consider the fact that a vehicle’s wiper blades are of little use if they are not maintained, and periodically replaced. The use of worn wipers can actually further impede a driver’s view, and can even scratch a vehicle’s windshield beyond the point of repair.

Unfortunately, countless number of motorists forgo timely wiper replacement, due to the difficulty surrounding proper sourcing. For this reason, we have assembled the following guide, as we aim to demystify the process of locating quality wipers for your Hyundai Sonata.

About the Hyundai Sonata

The Hyundai Sonata first emerged in 1982, albeit to less than stellar fanfare. Sold initially in South Korea, sales of the Sonata stalled, forcing an early redesign.

This redesign ultimately served as a catalyst for success, as the Sonata gained significant popularity, especially in American and Canadian markets, where it was unveiled in 1988.

The Sonata continued its rise to prominence over successive generations of production, taking on a more refined appearance, and coming equipped with a wider range of available powerplants.

Throughout the bulk of its production, the Sonata has traditionally been offered with an I4 2.0L base engine, though a number of V6 engines have also been made available.