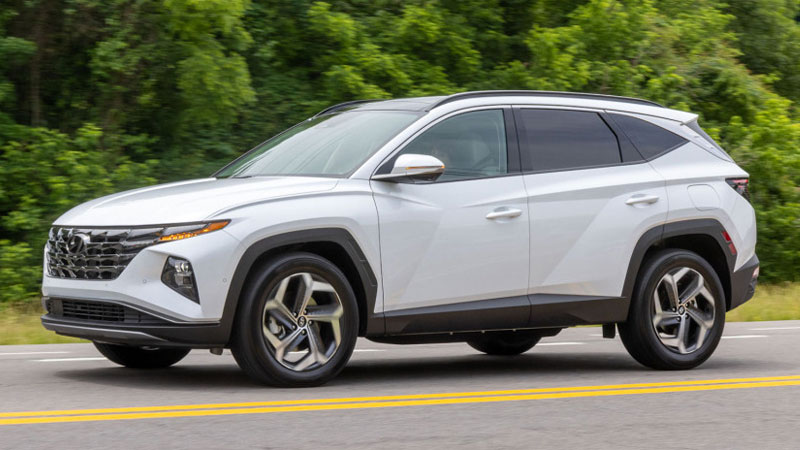 It is not uncommon across much of the country for frequent rain showers to be a regular part of day-to-day life. These showers can pose challenges during a motorist’s regular commute to and from work, or when faced with the task of running essential errands. It’s during these times that our vehicle’s wipers play a crucial role in allowing us to complete our daily chores safely.

However, when driving with worn and degraded wiper blades, attempting to commute safely to a specific destination can prove difficult at best. Complicating matters even worse, severely compromised wiper blades can cause substantial damage to one’s windshield, scratching or pitting it, thus costing the added expense of otherwise unnecessary repair.

Many motorists avoid replacing their vehicle’s wiper blades, not only due to lack of time, but also due to confusion over wiper blade fitment and availability. We have compiled the following guide to help eliminate some of this confusion, thereby simplifying the process of purchasing wiper blades as a whole.

History of the Hyundai Tucson

The Tucson serves as Hyundai’s best selling SUV, having sold more than 7-million units since its 2004 launch. The Tucson began life as a rather modest competitor within the fledgling crossover SUV market, though it initially gained a surprising degree of popularity due to its high crash test marks. The first-generation Tucson was offered with a standard 2.0L four-cylinder, as well as an available 2.7L V6.

Since its launch, the Tucson has undergone a significant amount of revision, the first of which took place prior to the 2006 model year. The Tucson was further restyled in 2010, upon the launch of second-generation production. Additional powerplant options were also made available, including a 2.4L I4, which produced 176 horsepower.

Today, the Tucson stands as one of the automotive industry’s top-selling crossover SUVs, featuring a notably sporty look, refined interior amenities, and noteworthy crash test ratings. In its fourth-generation format, the Tucson features a standard 2.5L Smartstream I4, with a rated output of 187 horsepower. The latest rendition of the Tucson is also available in a hybrid configuration.