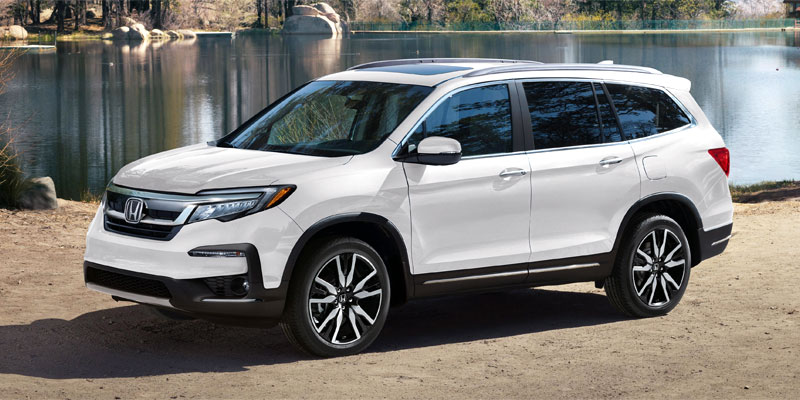 The life of your Honda Pilot’s wiper blades is dependent on how often you use them, where you live, and what kind of weather conditions you drive in. Over time, the rubber or silicone on your wipers can harden and crack, making them less effective at clearing away water and debris.

Fortunately, new wiper blades are both inexpensive and easy to replace. Use the chart below to find the exact wiper blade sizes for your Honda Pilot along with our recommendation of blades.

About the Honda Pilot

The Honda Pilot is a full-size crossover SUV that was first introduced in 2002. It’s been through three generations so far, with the most recent model being released in 2015 as a 2016 model. The Pilot is Honda’s answer to other popular SUVs on the market such as the Kia Telluride, Acura MDX, Toyota 4Runner and Highlander, and Dodge Durango. It’s become one of the brand’s best-selling vehicles.

Thanks to its spacious interior with three rows of seating, powerful engine, and durability that Honda is known for, the Pilot has become a favorite among families and outdoor enthusiasts alike.