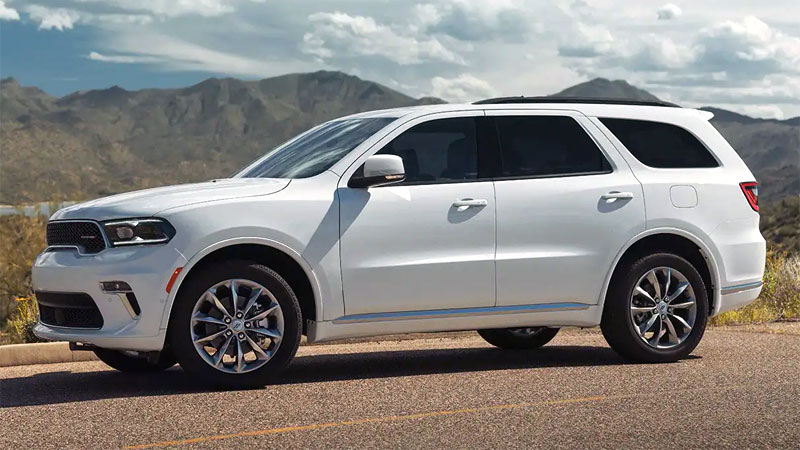 A motorist’s visibility can rapidly deteriorate when rain begins to fall during their daily commute or activities. Nonetheless, a quality set of well maintained wiper blades can quickly and successfully clear one’s windshield and line of sight, thus mitigating the risk that such rain shower may pose.

However, a windshield wiper’s ability to perform correctly is  largely dependent upon the condition of the blade itself. Severely worn wiper blades are of little use during a heavy downpour or snowstorm. In fact, wiper blades that have deteriorated to the point of the metal bracket being exposed, can actually damage a vehicle’s windshield to the point of requiring costly replacement.

The replacement of wiper blades is oftentimes delayed due to the difficulty associated with finding the appropriate blade to fit a motorist’s vehicle. The confusing selection of sizes and types is sometimes to blame for this delay in replacement.

We have compiled the following guide to help eliminate this hardship and confusion, thereby helping you in your search for the perfect wiper blade for your Dodge Durango.

History of the Dodge Durango

The Durango has served as one of Dodge’s premier mid-size SUVs for approximately 2 ½ decades. Production of the Durango first began in 1998, and has spanned 3-individual generations.

In its initial form, the Durango was based heavily upon the Dodge Dakota, and featured a standard 4.7L V8, though larger displacement options were also available.

For the 2000 model year, Dodge unveiled their new Magnum line of engine’s, three of which found their way beneath the hood of the Durango. These engines included the 3.9L V6, as well as 5.2L and 5.9L V8 powerplants. While the latter of these two engines proved relatively popular among consumers, the V6 Magnum powerplant received very little fanfare.

Though the Durango was ultimately discontinued in 2009, Dodge re-released their medium-size SUV in its third-generation configuration for the 2011 model year.

The third-generation Durango now features a revised exterior, as well as an all-new interior. This Durango makes use of a 3.6L Pentastar V6 as its standard powerplant, though a much larger 5.7L Hemi V8 is also available.