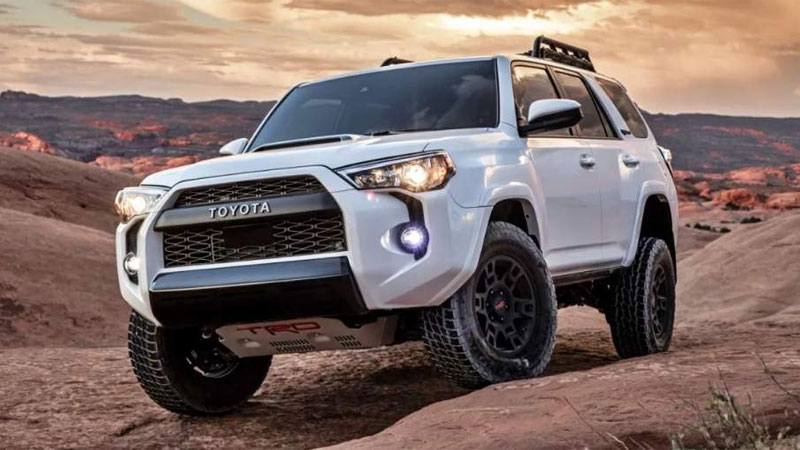 In a rugged Toyota 4Runner, new roads of adventure can open up to you. However, while you’re exploring these rugged roads, you need to make sure that you can clearly see what’s ahead of you. When your windshield begins collecting mud, dust, and other debris from the natural surroundings, you need a good pair of wiper blades to keep you safe.

Even if your travels keep you in the city, quality wiper blades that are properly sized are essential to help you arrive safely at your destination. Don’t procrastinate on this important and easy-to-do vehicle maintenance project.

About the Toyota 4Runner

Other than the Toyota Sequoia, the Toyota 4Runner is the largest SUV that Toyota makes. Part of the reason it’s so large is that it has consistently grown with each new generation since it was first introduced in 1983.

Five generations later, the Toyota 4Runner is a favorite amongst individuals looking for a vehicle that’s capable of some serious off-roading or can haul plenty of people and cargo around the city.

The 4Runner is sized and powered similarly to many other popular SUVs, including the Ford Explorer, Subaru Outback, Honda Passport, and Kia Telluride. What sets the 4Runner apart from its competitors, though, is exceptional reliability that’s hard to beat.

Plus, the 4Runner is a family SUV that’s more focused on being off-road capable than some of the other models. Even in its exterior styling, you get the sense that there’s an off-road beast hidden beneath the frame.

This makes the 4Runner a great option for families who like to take weekend trips off the beaten path. Or, if you’re running errands around town, you can easily fit all you need inside the voluminous interior of the 4Runner.