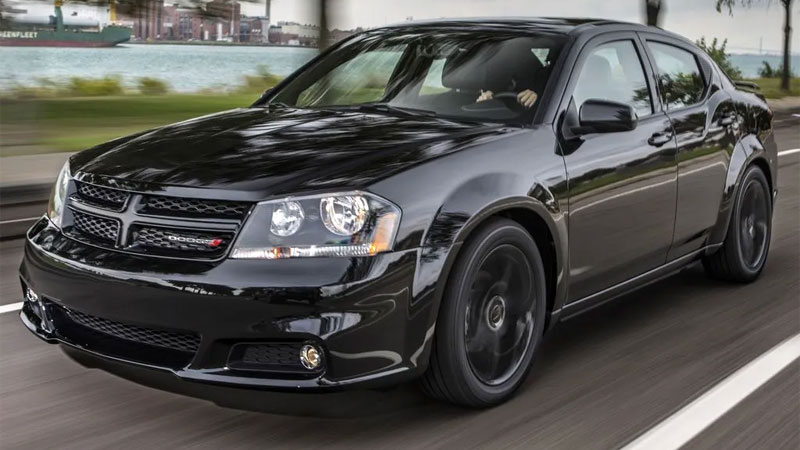 It can be frustrating when your windshield wipers miss parts of your windshield or leave streaks when moving from side to side. Outside elements including exposure to the UV rays from the sun can cause your wipers to weaken, which reduces their effectiveness. Wipers also can bow and bend from contact with branches, car washes and other hazards.

Replacing the windshield wipers on your Dodge Avenger at the first sign of poor performance will help you stay ahead and be safe with clear sight lines. Finding a quality replacement in the correct size can be perplexing. The chart below includes the exact size wiper blades you’ll need for your Avenger.

About the Dodge Avenger

The first generation of the Dodge Avenger took to the roads for the 1995 model year. This five-passenger midsize sedan version continued until the 2000 model year. It was an appealing and reliable car.

For the 2008 model year, Dodge re-introduced the Avenger with a sporty look and multiple engine options. In 2011, Dodge gave it an even sportier look with a chiseled exterior appearance. This version lasted until it was discontinued for the 2014 model year.

Original owners of the Avenger chose this sedan for many reasons including its fuel economy, a comfortable ride, its sensible price and consistent performance. Dodge continuously looked for new ways to upgrade the look and feel of the Avenger.

Some of these updated features included high-quality soft-touch plastics for the dashboard, improved button and control configurations and upgraded upholstery on the seats.

Year to year, the Avenger had numerous trim levels which makes for a great variety in the used market today. Buyers will also find many engine sizes.

Other cars in the same class as the Dodge Avenger include the Nissan Altima, Ford Fusion, Kia Optima and the Hyundai Sonata. Each one of these cars have varying levels of comfort and performance features.