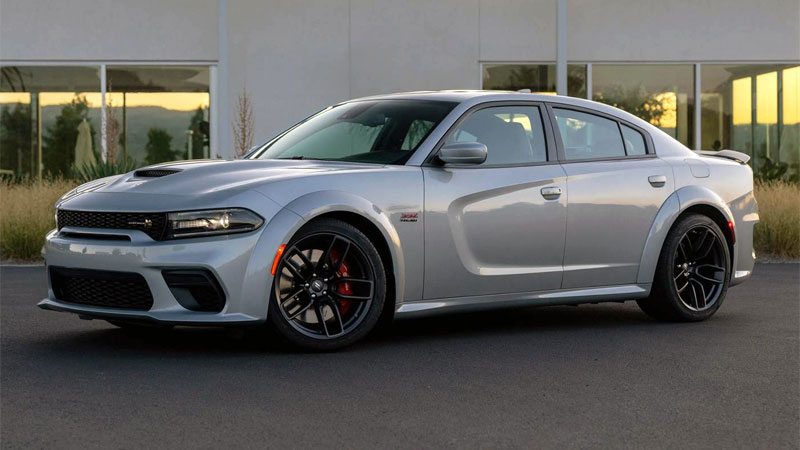 When thinking through the safety features on your Dodge Charger, you probably think about the headlights, airbags, and seat belts. What you may not realize, though, is that one of the most important safety features is the wiper blades.

If you don’t have working wiper blades, it will be difficult to arrive safely at your destination when you encounter inclement weather.

Fortunately, maintaining your car’s wiper blades doesn’t have to be a challenge. As long as you buy wiper blades in the correct sizes, you’ll be able to quickly switch out the old wiper blades and replace them with new blades that will help maintain a clear view.

About the Dodge Charger

Perhaps best known for its role in the TV show “The Dukes of Hazard,” the Dodge Charger was first introduced as a production model in 1966. A desirable muscle car from the start, the Charger has had stints as a coupe, sedan, and even a hatchback.

The Dodge Charger in its current form was first introduced in 2006 after a two-decade absence from the Dodge lineup.

The newest Dodge Chargers are part of the seventh generation of this venerable vehicle model. First appearing in 2011, with a facelift in 2015, this current generation offers a muscular exterior thanks to an angular front end and well-pronounced side scoops.

One thing that buyers love about the Dodge Charger is the available Hellcat trim level. This beast of a vehicle comes standard with an engine that produces an eye-popping 797 horsepower. For buyers needing a sedan, the Charger offers exhilarating performance that makes driving a sedan anything but ordinary.

When it comes to Charger competitors, the Charger is essentially in a class by itself. While there are certainly other sedans that perform well, including the Buick LaCrosse, Cadillac ATS, and Chevy Impala, there is no other sedan currently on the U.S. market that focuses so much on melding performance and practicality.

That’s one reason why the Dodge Charger has been named the Best-in-Class Ideal Sporty Car by AutoPacific.

If you refuse to blend in when you’re driving a sedan, the Dodge Charger should be at the top of your list of options.