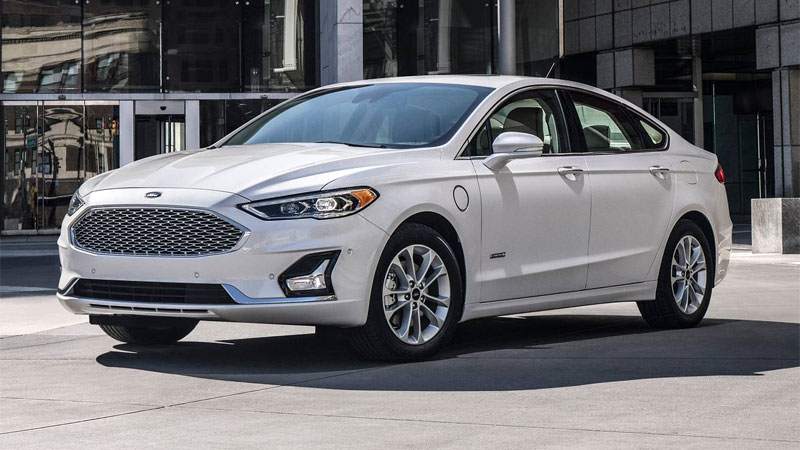 The word “grateful” does not even begin to describe one’s thoughts toward a quality set of wiper blades when forced to drive through an unrelenting downpour. Wiper blades of sufficient quality are a literal lifesaver when faced with such unfavorable circumstances.

On the other end of the spectrum, are worn wiper blades that have significantly deteriorated in both form and function. In this shape, wiper blades provide little actual clarity, when tasked with clearing a motorist’s field of view. Furthermore, wipers in this condition can irreparably damage a vehicle’s windshield.

Unfortunately, many Ford Fusion owners are reluctant to purchase new wiper blades, due to the significant hardship that is often associated with locating the perfect replacement blade. In a bid to circumvent such issues, we have compiled the following wiper blade fitment guide for your Fusion.

About the Ford Fusion

Production of the Ford Fusion launched in 2005, largely replacing earlier Contour and compact Taurus models. In its initial format, the Fusion was offered with a variety of Duratec engines, including 2.3L, 2.5L, 3.0L, and 3.5L variants. More recently, the Fusion was offered with a consumer’s choice of both Duratec and EcoBoost four-cylinder engines, as well as an optional EcoBoost V6.

For the majority of its production run, the Ford Fusion could be purchased with one of several different trim packages. The most notable of these trim packages included S, SE, Titanium, Sport, and Platinum models. This compact sedan was also offered in a hybrid format during the greater portion of second-generation production.

Though the Ford Fusion remained popular with consumers for the better part of 15 years, it was ultimately discontinued in 2020. Ford justified this discontinuation by stating that the company intended to place increased focus on the production of pickups and performance vehicles.