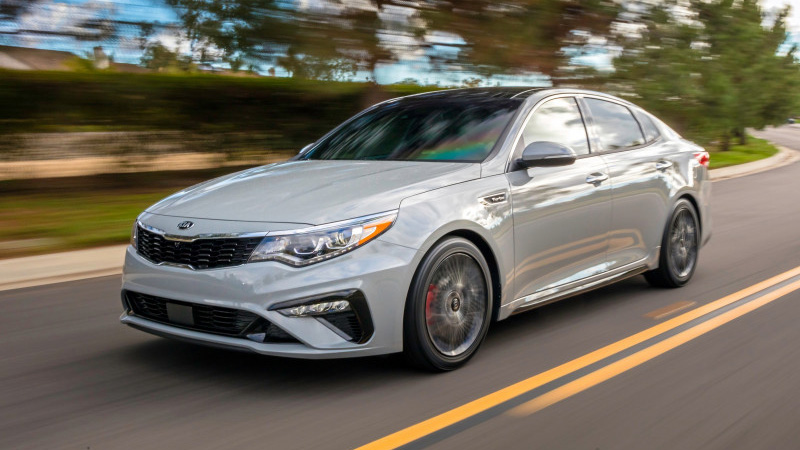 No matter the circumstances at hand, it is absolutely essential for a motorist to be able to accurately gauge their surroundings. Being able to see what lies ahead, both day and night prevents steering miscalculations and allows excess stopping distance in the case of an emergency. This, of course, is perhaps the best case for timely windshield wiper maintenance.

Worn wiper blades not only prove aggravating to deal with but also present a major safety hazard as well. Even more problematic is the fact that heavily worn wipers can actually damage a vehicle’s windshield while in use. In the long term, this can necessitate costly, and otherwise avoidable repairs.

Unfortunately, many delay the replacement of worn wipers, simply due to the fact that they are unable to locate the proper wiper blades to meet their needs. For this reason, we have assembled the following guide, in hopes of alleviating such confusion.

Read on to learn more about selecting the perfect wiper blades for your Kia Optima.

About the Kia Optima

The Kia Optima was first introduced to the North American market in 2001, serving as one of the manufacturer’s premier sedans, alongside the Sonata. During this first generation of production, the Optima was offered with a standard 2.4L I4 engine, as well as an optional V6 powerplant. Additionally, the Optima could be optioned to include either a manual or automatic transmission.

The second-generation Optima was introduced at the midpoint of the 2006 model year, featuring a significantly updated facade. Again, both 4-cylinder and V6 engines were offered, as were manual and automatic transmissions.

The Optima then underwent further revision prior to its 2011 issue, and again in 2016. During this period, great strides were made to offer additional trim packages, including the premium SX package.

Production of the Optima officially concluded at the end of the 2020 model year, though the line itself would technically soldier on under the K5 namesake. By this time, the Optima had taken on a much sportier persona and could be optioned to include one of several higher-output powerplants, including a turbocharged 2.0L I4, which was rated to produce 245 horsepower.