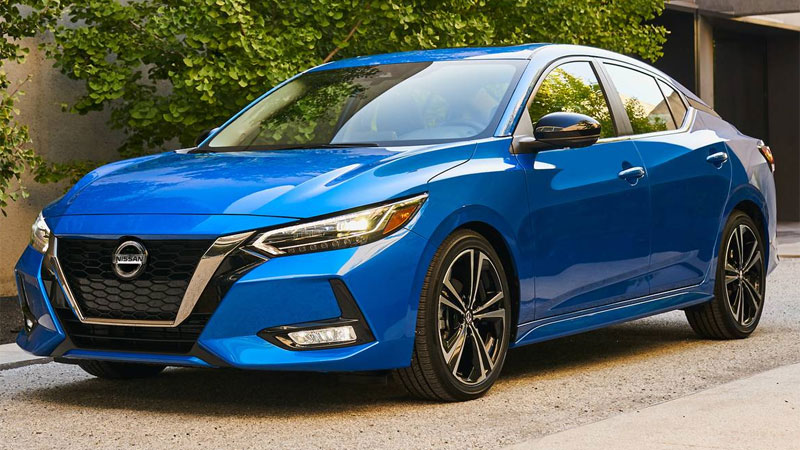 Windshield wipers are vital to safe driving in your Nissan Sentra. This is true whether or not you see a lot of rain in your area. That’s why it’s important to pay close attention to your wiper blades by replacing them whenever their performance starts to degrade.

Going to the store to buy wiper blades can be a hassle because of all the different options that are available. To make your life easier, you can use this easy-to-understand chart that lists the exact wiper blades you’ll need for your Sentra so that you can have confidence when it’s time to replace your old wipers.

About the Nissan Sentra

The Nissan Sentra has been a stalwart member of the compact sedan market for over four decades, first hitting dealership floors in 1982. While it has grown in length and width somewhat through the years, what hasn’t changed is the Sentra’s practicality, reliability, and top-notch fuel economy.

The eighth-generation Sentra has one engine option. A 149-horsepower engine mated to a continuously variable transmission gives the Sentra enough get-up-and-go to keep things interesting while still achieving up to 39 miles per gallon on the highway. This excellent fuel economy also makes the Sentra a favorite for rental fleets since drivers don’t have to worry about filling up the tank too often.

While some manufacturers have retired their compact cars in favor of more profitable SUVs, the Sentra still has several worthy competitors. The Honda Civic, Kia Forte, Hyundai Elantra, Mazda 3, and Toyota Corolla all occupy the same general size segment as the Sentra. The Nissan Sentra stands out from these other vehicles because of its eye-catching design and powerful engine.

Automotive publications love to shower the Sentra with awards, including a best-in-class award from AutoPacific. J.D. Power has also long been a fan of the Sentra, ranking it the top compact car in one of its quality studies. The Sentra also wins awards for its safe design, earning a Top Safety Pick award from the Insurance Institute for Highway Safety.

For a great vehicle that offers exceptional value with plenty of style, it’s hard to ignore the Nissan Sentra.