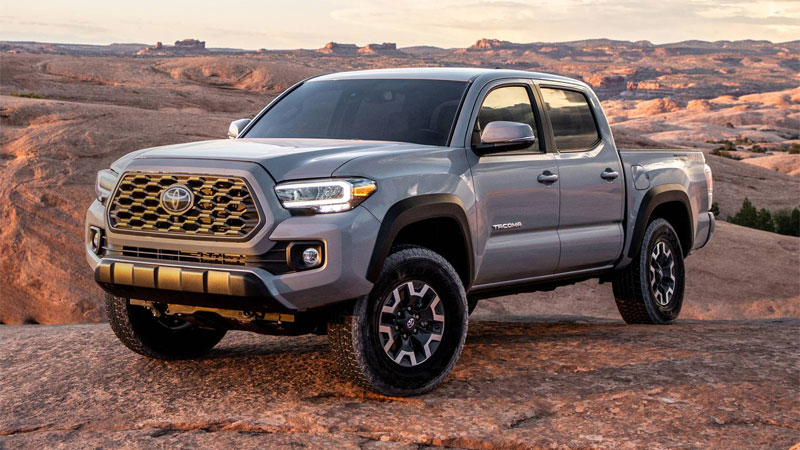 As much as we all long for bluebird skies and ideal weather, we are sometimes forced to commute in less than desirable weather conditions. This is when the true value of a vehicle’s wiper blades becomes quite apparent.

However, wiper blades, like many other automotive components, wear with age and use, thereby reducing their effectiveness. Perhaps even more troubling, is the fact that severely worn wiper blades can actually scratch and otherwise damage a vehicle’s windshield, necessitating costly repair.

For many Toyota Tacoma owners, finding the perfect wiper blade becomes a test of one’s patience, as conflicting information exists regarding wiper fitment and availability. The following guide has been written to simplify this process, by assisting you in streamlining your search for the ideal wiper blades.

About the Toyota Tacoma

The Toyota Tacoma first entered the US market in 1995, serving as a direct replacement for the Toyota Hilux, as well as other similarly designed Toyota Trucks. First-generation production continued until 2004, by which time the Tacoma had developed immense popularity.

Throughout the years, the Toyota Tacoma has been offered in both 2WD and 4WD configurations. Traditionally, the Tacoma has also been offered with a host of available engines, including those of four-cylinder and V6 designs. This trend continues today, as the third-gen Tacoma can be purchased with a consumer’s choice of a 2.7L I4 or 3.5L V6.

Some of the most noteworthy of all Tacoma variants include the roomy Xtracab and more aggressive PreRunner. Throughout its tenure, the Tacoma has been offered with a variety of optional TRD (Toyota Racing Development) packages, which typically include specialty trim and a number of upgraded steering/suspension components.