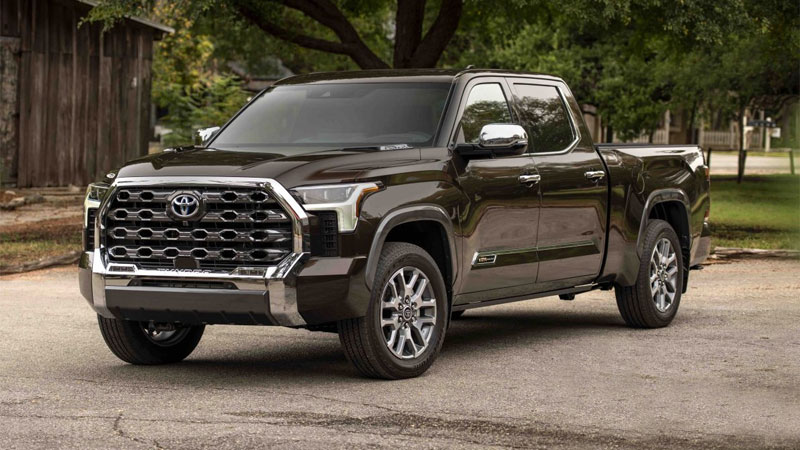 When the rain begins to fall during the daily commute, a motorist’s visibility can rapidly deteriorate, posing a definite safety risk. Luckily, a quality set of wiper blades can mitigate this risk, as they quickly clear a windshield of all moisture-related obstructions.

Of course, a wiper’s ability to perform this function is largely dependent upon its state and condition. Severely worn wiper blades are of little help when faced with a heavy downpour, and can actually damage a vehicle’s windshield beyond the point of repair, thereby necessitating costly replacement.

Oftentimes, wiper replacement is delayed due to the unnecessary difficulty associated with locating the ideal blade for the job at hand. The following guide had been compiled to eliminate this hardship, by assisting you in your search for the perfect wiper blade for your Toyota Tundra.

About the Toyota Tundra

Toyota Tundra production initially began in May of 1999, in a bid to replace the aging Toyota T100 series of pickup. In its initial form, the Tundra was similar to the above-mentioned T-100, yet larger in overall stature. The two trucks also shared Toyota’s 3.4L V6, which served as the Tundra’s base powerplant.

A larger 4.7L V8 was quickly added to the Tundra’s options sheet, as were a number of cosmetic revisions. Debuting in 2006, the second-generation Tundra showcased a much larger frame, increased towing capacities, and a host of optional engines. A top-tier 5.7L V8 was introduced, which shelled out 381 HP and 401 lb-ft of torque.

Today, the third-generation Tundra has taken on a much more aggressive form, both mechanically and cosmetically. Toyota’s full-size pickup now comes standard with a 3.4L twin-turbocharged V6 and carries a maximum towing capacity of 12,000 pounds.