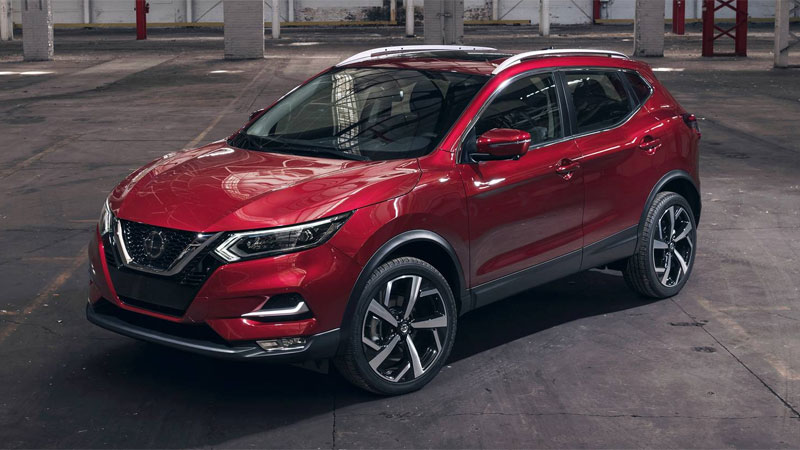 If we could pick and choose the weather in which we drive, windshield wipers would likely be of little consideration. However, this is little more than wishful thinking, as we are often forced to commute in less than desirable weather conditions. This is the point at which we are more than thankful to have safety features, such as windshield wipers, at our disposal.

However, once aged and worn to a certain degree, a wiper provides little value, often failing to clear a vehicle’s windshield sufficiently. Even more troubling, is the fact that a structurally compromised wiper blade can actually scratch a vehicle’s windshield, causing significant damage.

In many cases, Nissan Rogue owners put off the purchase of new wiper blades, due to the perception that it is nearly impossible to find a suitable replacement. This guide has been assembled to eliminate such hardship, by simplifying wiper replacement as a whole.

About the Nissan Rogue

In 2007, Nissan jumped aboard the crossover SUV craze, unveiling the newly designed Rogue. In its original form, the Rogue was offered in S, SL, and SL.S trims, all of which could be optioned in FWD or AWD configurations. The Rogue also received excellent crash-test ratings, receiving higher marks in most categories than similar crossovers on the market.

Throughout its production run, the Rogue has come equipped with a number of available powerplants. The most memorable of these engines include the 1.5L I3-T, 2.0L I4, and 2.5L I4. Traditionally, these engines have all been paired to CVT (Continuously Variable Transmission) gearboxes.

The Nissan Rogue, now in its third generation of production, has undergone a wealth of revision over the past decade. The crossover now appears outwardly sleek and stylish, with fluid body lines, appearing far sportier than it was upon its release. The Rogue is also now offered with a wealth of available infotainment features and luxurious amenities.