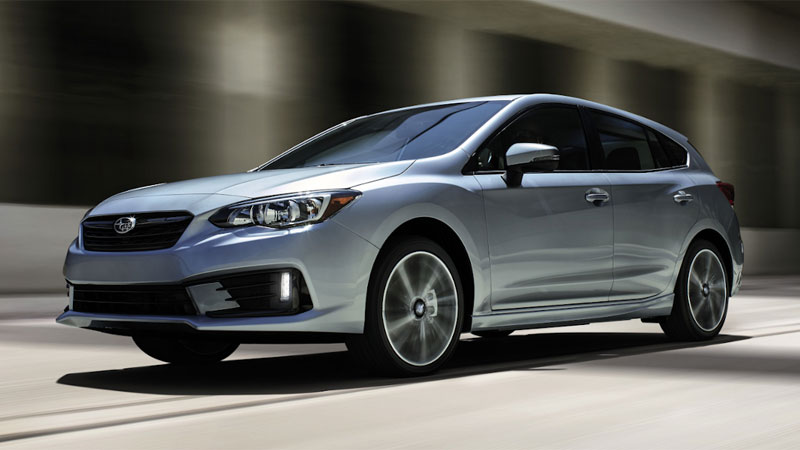 If we had the choice, none of us would choose to drive through a pouring rain on our daily commute or those necessary weekly errands. However, more times than not, the weather is not ideal and our windshield wipers become a necessity to make our commute safe.

This may lead to costly and otherwise unneeded repair that could have been avoided with the proper windshield wiper maintenance.

In many cases, motorists put off the purchase of new wiper blades, due to the idea that it is nearly impossible to find a suitable replacement. This guide has been assembled to eliminate such hardship, by simplifying wiper replacement as a whole.

History of the Subaru Impreza

The Subaru Impreza was first introduced in 1992, serving as a direct replacement for the manufacturer’s popular Leone, compact sedan. In its initial form, the Impreza was offered with a number of available engines, including 1.5L, 1.6L, 1.8L and 2.0L offerings, all of which were of a boxer configuration. However, it bears noting that the availability of these engines was dependent upon the geographic market.

Though the first-generation Impreza received a minor face-lift in 1997, the model remained largely unmodified as a whole until second generation production began in 2000. Again, the Impreza was offered with an array of boxer engines, each of varying displacement. The second-generation also took on a decidedly sportier look than earlier renditions of the same make.

Today, the Subaru Impreza is currently in its fifth-generation of production. In its latest form, the Impreza features a lower center of gravity and increased structural rigidity. The fifth-generation Subaru Impreza is powered by a revised 2.0L direct-injection boxer four cylinder. This powerplant produces 152 horsepower, and comes paired with a Lineartronic CVT transmission.