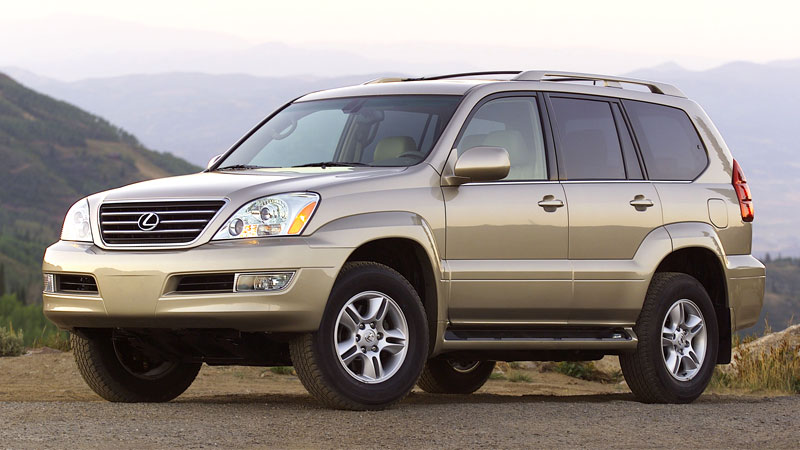 If you’ve ever taken your Lexus GX 470 through a car wash and then appreciated how crystal clear the view ahead was, you realize how important a clean windshield is. You should expect that every day.

Having a clear windshield allows you to see pedestrians, road hazards, and other vehicles quickly and without distraction. If your windshield wipers are not delivering the clear windshield that you expect, chances are your wipers need replacing.

Identifying the correct size wiper for your GX 470 can be challenging. We created the chart below to make it easy.

Through the 2003 to the 2009 model years, the Lexus GX 470 rolled off the assembly line. This luxury SUV is known for its large size, sophisticated features, reliability and handling. This four-wheel drive SUV has a powerful V-8 engine that lets owners drive without limits.

In 2004, the Lexus GX 470 was named “Four Wheeler of the Year” by the editors of Four Wheeler Magazine. The GX 470 had the honor of winning this award two years in a row. They highlighted the dynamic suspension system that gave the GX 470 exceptional ride and handling across a variety of driving conditions. From a safety perspective, the GX 470 had innovative stabilizer bars that helped reduce maximum body roll.

The SUV’s suspension and design allow drivers to take on bumps with minimal feel inside the vehicle.

Other SUVs in the same class include the Toyota Land Cruiser, Toyota 4Runner, and Jeep Grand Cherokee.