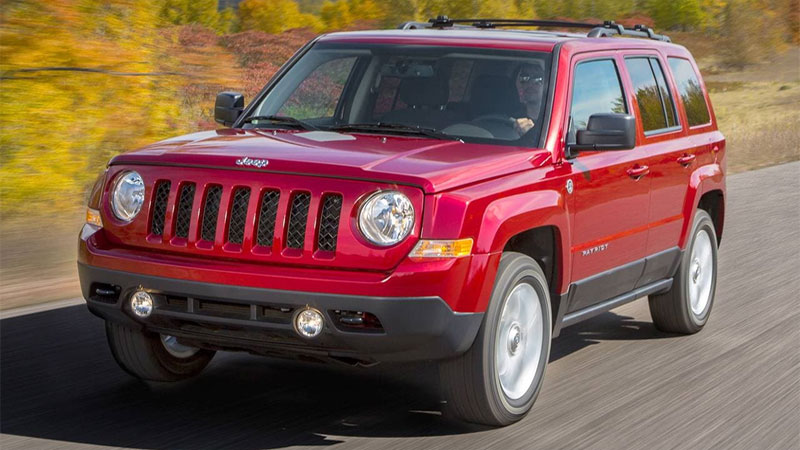 Across much of the country, frequent rain showers are a regular part of day-to-day life. At times, these showers can pose challenges during a motorist’s regular commute to and from work, or when running any number of essential errands. Under such circumstances, our vehicle’s wipers play a pivotal role in preserving our ability to see and enhancing driver safety.

However, the use of worn or degraded wiper blades can have the opposite effect, often creating a far bigger mess and significantly limiting one’s field of view. Even worse is the fact that severely compromised wiper blades can actually do substantial damage to a vehicle’s windshield, thereby necessitating costly repair.

Many Jeep Patriot owners avoid replacing their vehicle’s wiper blades due to confusion over wiper fitment, which in turn, causes unnecessary procrastination. We have compiled the following guide to eliminate the bulk of this confusion, thereby simplifying the process of buying replacement wiper blades.

About the Jeep Patriot

The Jeep Patriot debuted alongside the Jeep Compass at the 2006 New York Auto Show. Production of Jeep’s newest vehicle then officially began in preparation for the upcoming 2007 model year. Upon its release, the Patriot served as a roomy five-door SUV that was touted as being every bit as off-road capable as other traditional Jeep models.

The Jeep Patriot was initially offered to US consumers with two specific engines, the 2.0L I4, and the 2.4L I4. The Patriot was also offered in both FWD and 4WD configurations, the latter of which utilized either the Freedom Drive I or Freedom Drive II gearbox. This arrangement was traditionally accompanied by a Jatco CVT transmission.

Throughout its tenure, the Jeep Patriot remained largely unchanged, with the exception of a few modest cosmetic revisions. Though sales continued to flourish, Jeep ultimately discontinued production of the Patriot in 2017, after roughly a decade of service.