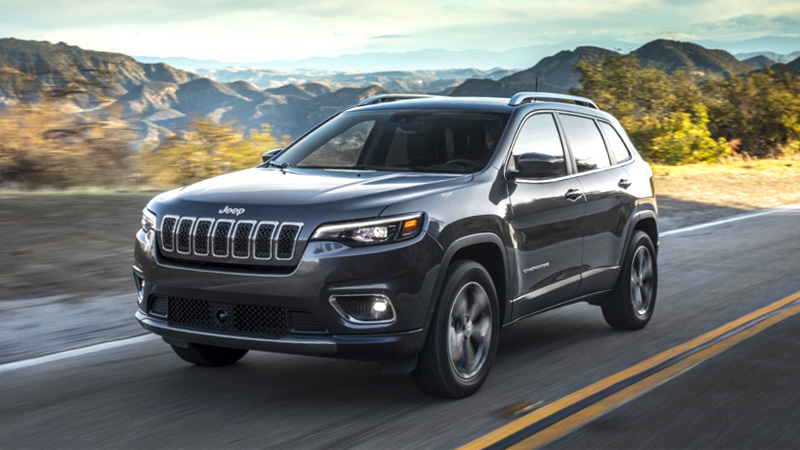 If you have ever driven in the pouring rain, the true value of quality wiper blades should be blatantly obvious. Without a set of well-maintained wiper blades, a drive under these circumstances is not only troubling but is downright dangerous as well. When a proper field of view is not maintained, one’s ability to react to hazards is drastically reduced.

Additionally, severely worn or damaged wiper blades can actually compromise an otherwise pristine windshield, by leaving deep gouges and scratches. While the damage of this type can be repaired at times, full windshield replacement is typically required to optimally restore visibility. This can be both time-consuming and costly.

While most motorists attempt to replace their wiper blades in a timely fashion, many are delayed due to confusion surrounding which wiper blades to purchase. In a bid to eliminate this confusion, we have assembled the following guide, which is intended to serve as a resource when attempting to select the perfect wiper blades for your Jeep Cherokee.

About the Jeep Cherokee

The Jeep Cherokee initially served as a spin-off of Jeep’s highly successful Wagoneer. Officially launching in late 1983, the Cherokee gained early notoriety for its internal sense of off-road capability and utilitarian-type functionality. Early Jeep Cherokees were offered with both I4 and I6 powerplants, with the latter rising to significant prominence.

Single-generation Cherokee production continued through 2001, at which time the Cherokee was dropped from Jeep’s North American production roster in favor of the newer Jeep Liberty. However, the production of Jeep’s famed wagon under its original “Cherokee” namesake would eventually resume in 2008, though by this time the Cherokee had evolved significantly.

In its present form, the Jeep Cherokee serves as a crossover SUV, designed to achieve heightened fuel economy, along with noteworthy performance. The Cherokee now comes standard with a 270 horsepower, 3.2L V6, though a turbocharged 2.0L engine is also available. Both of these two engines come paired with a nine-speed automatic transmission.