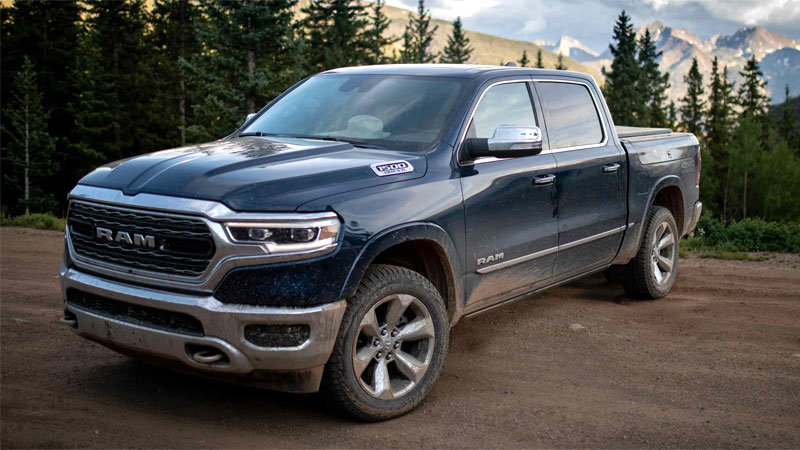 Little increases a motorist’s awareness of the importance of their vehicle’s wiper blades, quite like being forced to drive through a torrential downpour. Those with quality wipers will find relief, while those using marginalized wiper blades are sure to face exponential frustration.

As if this doesn’t provide enough food for thought, decaying or worn wiper blades can literally destroy a windshield’s finish, leaving it scratched to oblivion. With time, this will force most motorists to shell out a substantial sum of cash, in a bid to replace their vehicle’s windshield as a whole.

Oftentimes, truck owners find themselves putting off the purchase of new wipers, due to the wealth of confusion and misinformation that surrounds sourcing an adequate replacement. For this reason, we have prepared the following guide, allowing you to find the perfect replacement wiper blades for your Ram 1500, with ease.

Dodge has long been synonymous with the production of hearty pickups, which most notably includes the Ram 1500. The Dodge Ram 150 was first introduced in 1981 (ultimately replacing their memorable D-series pickup) and subsequently renamed as the Ram 1500 in 1984.

Upon its release, the Ram 1500 was offered with an array of available powerplants, including a 3.9L V6. Cummins’ legendary 5.9L diesel was later added to the options list. In 2010, Ram became its own brand under Dodge and since then, the Dodge Ram 1500 is now referred to simply as the Ram 1500.

The Ram 1500 has traditionally been offered in both 2WD and 4WD configurations. As the years have passed, the RAM has seen subsequent revisions, entering its 5th generation of production in 2019. The RAM’s once “boxy” appearance has given way to a much sleeker appearance over the past two decades, in a bid to keep up with consumer preferences.

The Ram 1500 has also garnered much attention for its numerous available trim packages, some of which have proved quite luxurious. Some of the most notable of these recent trims include the Tradesmen, Lone Star, and Big Horn packages.