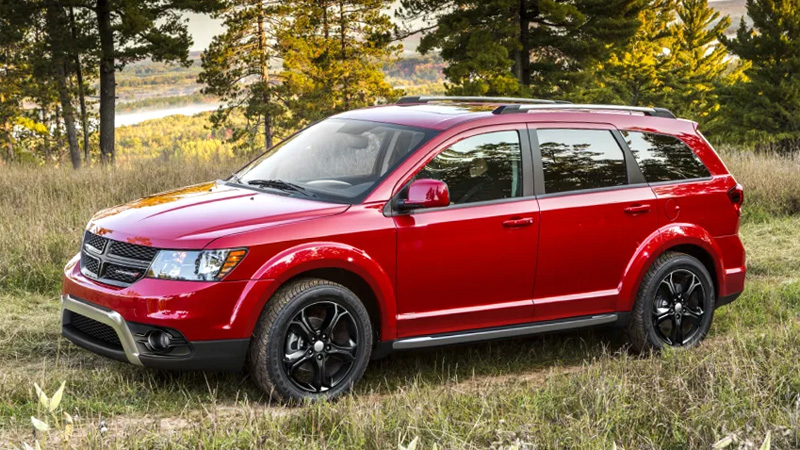 When the rain begins to fall during your daily commute, there are few components of as much value as a vehicle’s wiper blades. A quality set of wiper blades quite literally clear the way, allowing a motorist to retain their normal field of view, even in the midst of an outright downpour.

On the other side of the coin, damaged or deteriorated wipers can actually do more harm than good. Wipers in poor condition not only prove ineffective at clearing a windshield of moisture but can actually scratch a windshield during use. This, in turn, necessitates windshield replacement or repair, which is seldom cheap.

Many Dodge Journey owners delay windshield wiper replacement, due to perceived difficulties with locating the perfect wiper blade. For this reason, we have assembled the following guide, taking much of the mystery out of sourcing the correct wiper blades for your Journey.

About the Dodge Journey

The Dodge Journey entered production prior to the 2009 model year, serving as one of Fiat Chrysler’s premier crossover SUVs. The Journey shared many structural elements with the Dodge Avenger of the same era. Production of the Journey continued through 2020, with a single face-lift being completed in 2011.

The Journey was eventually discontinued following the 2020 model year. This discontinuation was said to have stemmed from faltering sales numbers and reduced consumer response. The Journey also lost much of its edge within the domestic crossover market, as prices within the market space itself began to fluctuate.